The avatar adventures of Sunbeam Magic includes many Suns.  Before I came and immersed myself in OpenSim I had many (many) alts.  At one time in Second Life I think I counted a total of 25 *LOL*… many were used for Roleplay as for a couple years AAcme and I were totally into RP.  Others were made to ‘re-create’ ourselves as many times we tried to “quit” the world and vowed never to come back.  It seemed to be taking over our real life time and emotions ran high at times over silly incidents. After over a decade since we first discovered virtual worlds now I can not even remember the whys or what for regarding the high emotions!

When we first went to an OpenSim grid (3rdRock and InWorldz) we made new avatars for new names and jumped in with both feet, socializing, becoming an Events Manager, building, creating, opening shops, managing others’ regions, Mentoring, joining Admin teams… you name it we tried it! Then we found other grids as they popped up and before HG you had to join them to see them.  So as the years went on I became a member of over a dozen grids.  Some (most) still have my original avatar on file, even if I have not logged into that particular grid in over a year.  Amazing! I did decide after roaming away from the closed grids to always be ‘Sunbeam Magic’.  IT goes back to my grass roots, as when I first joined Second Life, the legacy grid, I started as ‘Sunbeam’ Jewell… changed to Magic as surname because I feel these worlds are MAGICAL!

Below are a few of the profile shots from the many grids I am a member of: 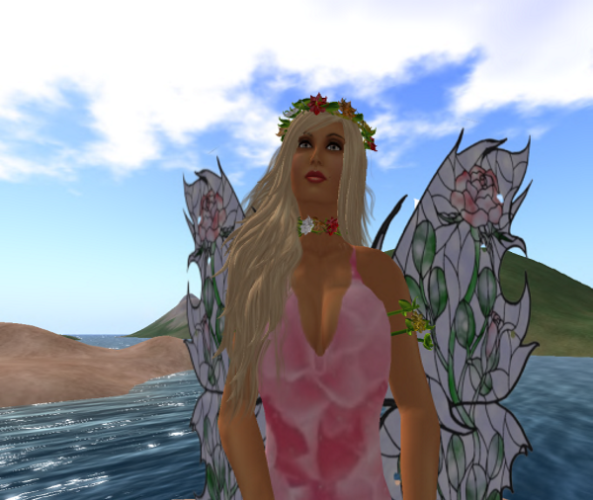 I’m sure I have other Sun’s out there… SimValley, Discovery, Zetaworlds, The Adult Grid, Virtual Highway ring a bell! But forgot the passwords and couldn’t get my Profile pic to show you my dear friends.  So I’m stuck with only 13 images to preserve and record for future prosperity.  Plus I did not include any of my still alive and breathing avatars in Second Life (about 3 or 4 or them I believe).  Anyways, thanks for joining me in my trip down Avatar Lane!

As Always, Step in Sunshine, Be Happy and enjoy your lifes!

6 comments on “THE SUNS of the HYPERVERSE”

Shining a Light on Virtual Art

The Good, The Bad and The MacAskill's

You will only find the archives here.

The World of Maya City
StrawberrySingh.com

Inara Pey: Living in a Modemworld